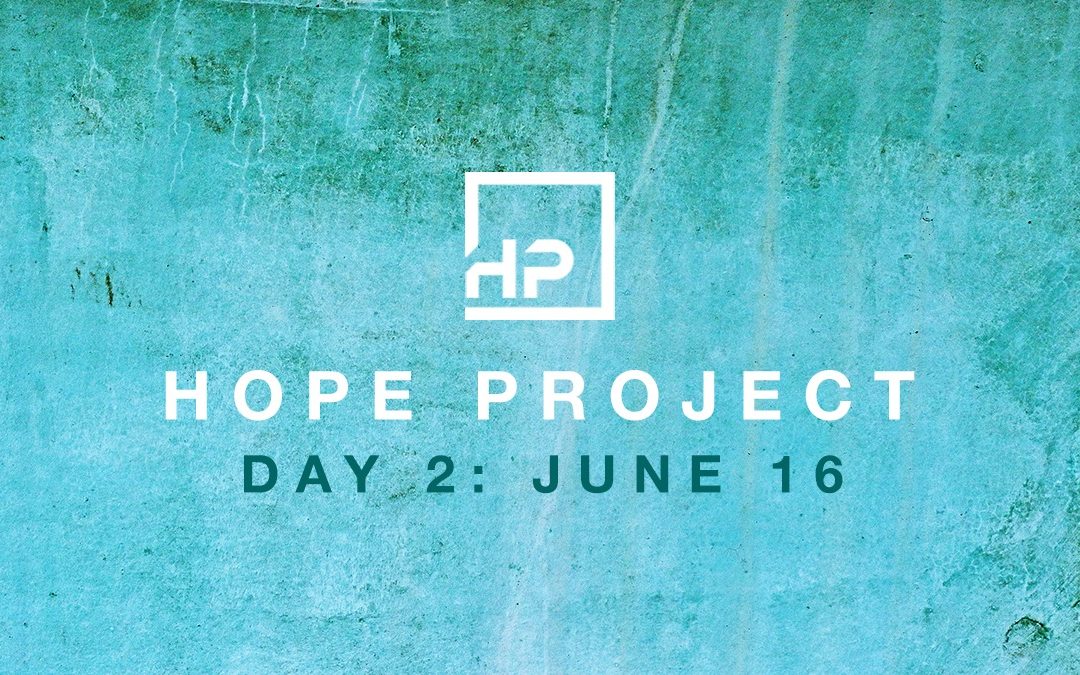 1 Peter 1:1-2 “Peter, an apostle of Jesus Christ, To God’s elect, exiles scattered throughout the provinces of Pontus, Galatia, Cappadocia, Asia and Bithynia, who have been chosen according to the foreknowledge of God the Father, through the sanctifying work of the Spirit, to be obedient to Jesus Christ and sprinkled with his blood: Grace and peace be yours in abundance.”

Welcome back. You have now read the Bible two days in a row. For some of you this might be the first time in a long time. I want to encourage you—way to go!! I’m cheering for you because I believe the Holy Spirit is going to do a special work in your heart each day as we continue to journey together through Peter’s letter.

Today I want to shift our attention to the people who received this letter from Peter. Peter writes to a group of churches from cities all over modern day Turkey. These precious followers of Jesus were near and dear to Peter’s heart. As you read through this letter, you can feel his compassion, care, and concern for their well-being.

Imagine being a part of one of these churches as they sat down to open the letter. You know that excitement you feel when your phone dings and you see a message from a good friend or somebody you love? They would have felt that same level of excitement and anticipation to read this letter from Peter. These friends were living in crazy times! A trip to the grocery store carried more concern than correction for not wearing a face mask or weird looks for being less than six feet apart. These Jesus followers were living with fear and anxiety. They had the constant threat of fines, job loss, the murder of family members, or death sentences upon themselves. All of this is because they chose to yield their lives to King Jesus and believe in His resurrection from the dead!

This letter offered a lifeline, a source of hope. It contained words of life that could change everything for them.The letter was so potent that followers of Jesus copied and distributed it to fellow believers all over the region. I love thinking about this! Almost two thousand years later, God’s word is still powerful, living and active, and able to change the way we think, feel, and live.

Now, Peter puts three very important new labels on them. First, He called them “ELECT.” Was he allowed to call them “elect”? Only Jews were the elect chosen people of God. These churches were almost certainly made up of Gentiles (meaning everyone who is not Jewish).

Peter was now bringing them into the powerful promises of the Old Testament and the tender faithful love of God. God’s love and care is not exclusive to one nation of people. Actually, God desires that people from every nation know Him and do life with Him! That means you are now a part of this ELECT group.

On top of that, Peter called them “CHOSEN.” At that point, they were utterly and completely rejected. These followers of Jesus were not accepted by Jews or Romans. In fact, both groups were persecuting them. In spite of their faithfulness, they had been labeled as rejects.

But then Peter totally shifted their identity. Rejected by man, CHOSEN by God!

Have you ever felt rejected? Maybe, like me, you were often one of the last ones chosen for the dodge ball team during recess in 5th grade. I understand how that can give you a little chip on your shoulder. What if I told you GOD PICKED YOU? Would you believe it?

I want you to say this out loud right now…

He did it in advance “according to His foreknowledge.” He knew and knows all the things you have done, will do, and won’t do. He knows the times you will blow it or reject HIM, yet He still decided He wants you on His team.

Before Peter rejected Jesus, Jesus knew his loving disciple would falter. But Jesus still chose Peter. Because he’s lived it, Peter understands how Jesus changes people. Based on this confidence, he relabels these scattered exiles.

That’s the other label I want to briefly address. Scattered EXILES. Two really important things about the people of God being exiled. First, they were isolated. Undoubtedly, many of their meetings were happening in secret from house to house. Secondly, they were uncertain. They lived in isolation and uncertainty. Sound familiar?

Now, I am grateful for the fact that we will gather again. I look forward to that day when our church buildings are filled with people again. At the same time, I can still have confidence when we are scattered and we don’t know what the future holds.

God will be FAITHFUL to continue to build HIS church with or without buildings!

So, to my CHOSEN, SCATTERED EXILES spread across the Bay Area, California, the USA, and the globe, your HOPE is the same hope these early Jesus followers had.

Peter calls it the “sprinkling of Jesus blood” and “sanctifying work of the Spirit” which helps us obey and live this new life of HOPE. My hope is strengthened when I look back and consider what He did for me on the cross. He chose to die for me before I even thought about disobeying Him. He chose me before I first rejected Him. He decided to pursue me before I even knew His name. He knocked on the door of my heart before my heart was ever tender towards Him. His faithful love was chasing me before I knew I was a sinner.

He saw you as a five-year-old girl with pigtails, as an insecure twelve-year-old boy, and as a rebellious college student. He saw you in your tears, brokenness, and emptiness. In your abuse, your fear, your addiction, your pain, your loss. He sees it all and knows it all. He still calls you CHOSEN!!

The Holy Spirit totally transformed Peter. The same Spirit of the Living God is next to you right now as you read HIS word. If you are a follower of Jesus, He lives in you, goes before, walks beside you, sustains you, and gives you exactly what you need for each new day.

So today, I wonder if you would receive this new label: ELECT, CHOSEN EXILES of Jesus. You belong to Him. He picked you! He is with you. He is for you. He is strengthening you.

When you feel rejected today by people or circumstances, remind yourself you are CHOSEN by God. Would you take a moment to thank God for choosing you in spite of all your fears and failures? Invite Him today to lead your life! May grace and peace be yours in abundance today.

Father, thank you for changing our identity. Please help us have confidence during this season of uncertainty. Help me today to receive the new labels you have given to me. In Jesus’ name I pray, Amen.