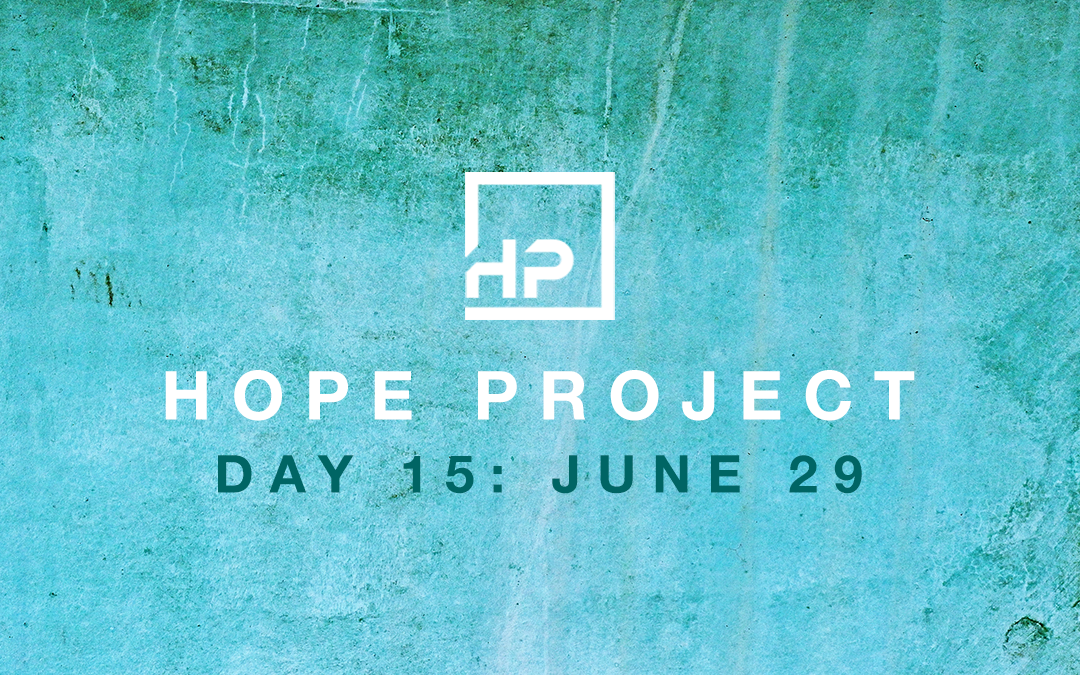 1 Peter 2:13-17(NLT) “For the Lord’s sake, submit to all human authority—whether the king as head of state, or the officials he has appointed. For the king has sent them to punish those who do wrong and to honor those who do right. It is God’s will that your honorable lives should silence those ignorant people who make foolish accusations against you. For you are free, yet you are God’s slaves, so don’t use your freedom as an excuse to do evil. Respect everyone, and love the family of believers. Fear God, and respect the king.”

Holy Spirit, we invite you to come now and lead us to a right understanding of the Father’s heart. Lord Jesus, we thank you for the freedom we have because of the price you paid. Father, we honor you today as the ultimate authority over our lives, and we joyfully come into your presence with humility, willing and ready to receive what it is that you want to speak to us today!

If you have known me for a while, you know I was a wrestler in high school. One of the worst things in wrestling is to get pinned. When I first started wrestling, I was so bad, I can remember multiple times staring up at the fluorescent lights on the gym ceiling telling myself I would never let that happen again—until it did. Submission in wrestling or MMA is a really bad thing.

However, in MMA, if you refuse to submit, sometimes you will end up with a broken bone. One time I was sitting in a sauna in Tahoe City when Nate Diaz walked in. If you don’t know who he is, go look him up. I decided not to pick a fight with him.

In the life of a follower of Jesus, submission is one of the most important characteristics we can cultivate. It is a source of joy and ultimately a profound approach to living with HOPE in the midst of uncertainty.

Just like us, the churches of 1 Peter lived with a lot of uncertainty. Their government was not kind to Christians. They lived under the constant threat of persecution in many different forms. Their governors could be motivated by political agenda or have a bone to pick with Christians and fine them. Christians were labeled as bigots, cannibals, exclusive, and weird.

It seems like this difficulty would have been grounds for Christians to stand up and fight for their rights, but instead Peter calls them to “SUBMIT” for a reason: “For the Lord’s sake.”

Peter does not dodge the fact that submission can feel like slavery. In some ways, you are not in control of your destiny. I’ve felt like this many days during the COVID-19 crisis, as order after order came down from government entities. I even received multiple emails from Christians telling me I needed to rise up and defend our right to meet publicly.

Perhaps. But what if this is an opportunity to submit and allow the church to grow in character? The world is watching how we respond. Are we going to sign petitions and protest? Maybe a better approach is what Peter says, “It is God’s will that your honorable lives should silence those ignorant people who make foolish accusations against you.”

Now, you are free. But don’t use your freedom as an excuse to be evil.

There are so many things happening right now that I don’t know and I don’t understand. I don’t know when our lives will head into a “new normal.” I don’t know how long it will take for us to have packed gatherings in buildings again. I don’t know what life will look like a year from now.

But I do know humble, servant-hearted submission is still in style in God’s kingdom!

Jesus got on his knees once to wash the dirty feet of His disciples. These words struck me recently— “Jesus knew that the Father had given him authority over everything and that he had come from God and would return to God, so he got up from the table, took off his robe, wrapped a towel around his waist, and poured water into a basin. Then he began to wash the disciples’ feet, drying them with the towel he had around him.” John 13:3-5 (NLT).

For the Lord’s sake, Jesus humbled himself and became a servant. Security and confidence in God allows us to submit to His plans even when we don’t understand. Our freedom in Jesus allows and empowers us to willingly and graciously serve others.

Today, if you have been liberated by the grace of God, you are free to live a beautiful life of surrender that shocks and surprises the watching world. Friends, this may be the best billboard for our faith in Jesus.

How do you live with submission? If it’s hard for you, I understand. It is for me, too! It’s only possible for me as I learn to see the faithfulness of God. Every time I trust His ways, it turns out for my good and increases my influence in the lives of people who have never encountered Jesus.

Will you ask God today to help you humble yourself and echo compassion to the world around you? Ask Him to help you submit for His sake!

Lord, thank you today for the kindness and love you displayed when you washed the disciples’ feet. Give us confidence in you today and a security that allows us to submit even when we don’t understand.