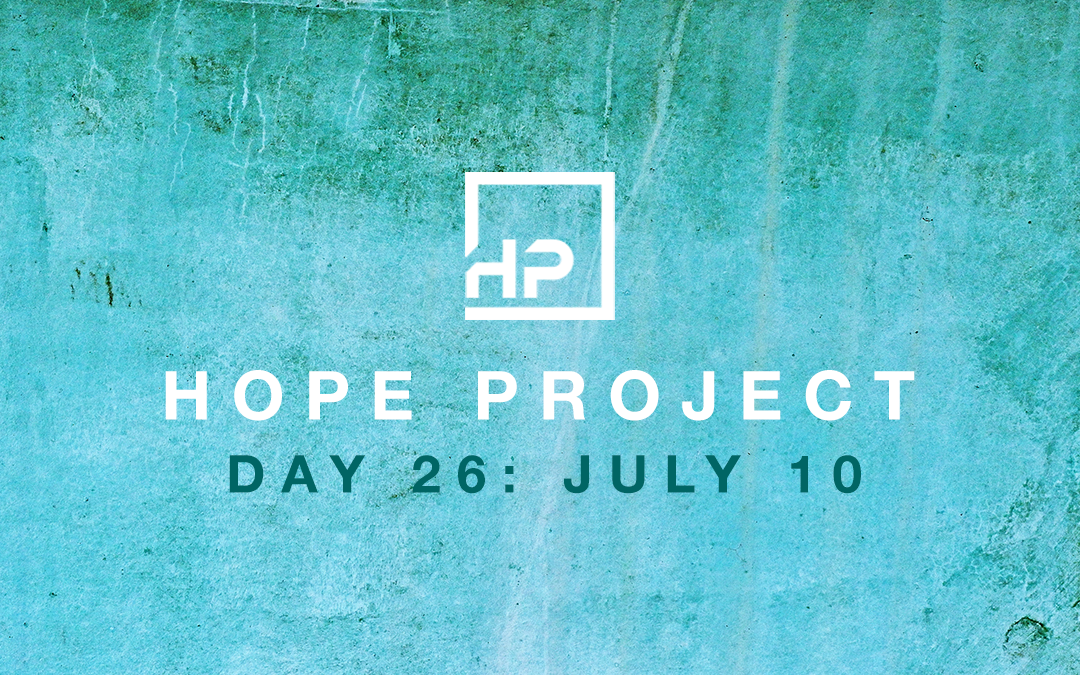 1 Peter 3:19-21(NIV) “After being made alive, he went and made proclamation to the imprisoned spirits — to those who were disobedient long ago when God waited patiently in the days of Noah while the ark was being built. In it only a few people, eight in all, were saved through water, and this water symbolizes baptism that now saves you also — not the removal of dirt from the body but the pledge of a clear conscience toward God. It saves you by the resurrection of Jesus Christ, who has gone into heaven and is at God’s right hand — with angels, authorities and powers in submission to him.”

Welcome! Today is going to be a fun day for us. We are going to dive into a passage Martin Luther labeled as “a more obscure passage perhaps than any other in the New Testament, so that I do not know for a certainty just what Peter means” (Luther, Commentary on Peter & Jude, 166).

Currently, I have four commentaries open in front of me on my desk. I’ve read through all of them regarding this particular passage. I’ve read and absorbed and studied until I have smoke coming out of my ears. I feel like I’m back in seminary trying to make enough sense of what I’m learning to pass the class. Before I jump into the text, I’m going to take off my student hat and put my pastor hat back on.

Some people get tripped up on Bible passages that are hard to understand — like this one. Some like to hotly debate what the original Greek words mean and the various theological explanations for these passages of Scripture which have been debated for thousands of years. I was like this for a little while, maybe two years. Then I got married, had a kid, and planted a church.

Yet, here we are. I am going to do my best to interpret a passage from the Bible that confused Martin Luther, the great theologian. As I mentioned in one of our earlier devotions, I like to think of it as a puzzle. Some puzzle pieces emerge quickly and clearly, while others pieces take longer to put together.

Several heart attitudes make a big difference when seeking to understand, especially regarding harder parts of the Bible. I remember being overly confident in my theological convictions in grad school. Now, I’ve been proven wrong on things I knew beyond a shadow of a doubt in my late teens and early twenties. Seeing my overconfidence in the rearview mirror helps me seek truth with more humility. First, I would encourage you to read the Bible with humility, especially the hard parts. Secondly, obedience to that which is already understood helps you understand more. This is because you understand with both your mind and your heart. God’s word is written from His heart and His mind. When you know His heart, it is a whole lot easier to understand His mind.

Let’s look at several explanations for this passage.

First, it could mean that Jesus was actually preaching “through Noah to those who lived while Noah was building the ark” (The New American Commentary, 184, Schreiner quoting Augustine). The second option says Jesus was preaching to saints who were liberated by Christ between his death and resurrection, or third, those who were sinners in Noah’s generation, including those from other generations who never had an opportunity to respond to the gospel (ibid, 185). Fourth is that Jesus was preaching to evil angels and demons as a proclamation of victory and judgment over evil (ibid).

Every commentary I have read has a different conclusion, but all of them fall into one of these categories with some slight variation.

Y’all, I don’t know which is the correct view. This whole ark and baptism connection makes things even more difficult. The recipients of Peter’s letter would have had a better understanding of Peter’s intent.

That being said, here are a couple of things we can conclude. God used an ark to save people in the Old Testament. In addition to using an ark, God used a man named Noah. Noah preached for a long time to people that a flood was coming. He warned everyone to climb into his huge ark. For 120 years Noah built and preached. He called them to repent from their wicked ways and be saved. The only ones who listened were the eight members of Noah’s family. Noah and his family weren’t saved based on Noah’s perfection, but because he trusted in God’s provision. The Bible says that Noah was saved through the waters. God saved Noah, and He used the ark to make a way. As the flood water splashed on his face, he probably was thanking God and grieving the loss of friends below. The water and the boat were symbols of God’s saving power.

The water and the boat also pointed to a future day when Jesus would come to save the world. Now, the waters of baptism are a symbol pointing back to what Jesus has done to make a way for us to be saved. Through the waters of baptism, we are reminded that this cleansing is not from dirt, but it represents how we are washed by Jesus’ mercy and cleansed from our sin.

The interpretation I like most is one of Jesus descending into Hell between his death and resurrection. In the Apostles’ Creed, a line says, “He was crucified, dead, buried, descended into Hell, the third day He rose again.” Let’s be clear. The creed is not the Bible; however, it is a description of how the early church understood the Bible.

This passage is one of the few in the New Testament that leads us to believe Jesus descended into Hell between His death and resurrection.

William Barclay wrote, “The doctrine of the descent into Hades preserves the precious truth that no one who ever lived is left without a sight of Christ and without the offer of the salvation of God.” If Jesus did descend into Hell to give people who died prior to Jesus’ death on the cross an opportunity to live eternal life, that’s no small thing.

As I try to wrap this thing up, I apologize if I’ve confused you and/or left you wishing for more.

Of one thing I want us to be certain: Jesus, who conquered sin and death, is now seated at the right hand of the Father. He is greater than any spiritual force that can come at our lives. He is able to save and deliver us, and He will return again.

When He returns, all of these things will be made clear. For now, we can be certain that Hell is a real, permanent place, and according to Jesus and the New Testament, our opportunity is right now to turn to Him and avoid spending eternity in Hell. One day every knee will bow in His presence. Some will spend eternity apart from Him in a place reserved for Satan and his demons. The rest of us who trust in Him for our salvation will be “with Him in paradise forever.”

In that place, He will be crowned King and worshipped forever. There will be no more sin, sorrow, death, or suffering. If we are in Him, the moment we physically die, our suffering will be over. Our soul will slip into His loving arms.

I want you to ask yourself today, “Have I put my full trust in Jesus for the forgiveness of my sins? Have I given Jesus my entire life and placed my faith in Him as the Lord of my life?”

If you have not done that, will you do it right now?

If you just prayed that prayer, please let someone from your church know. If you email me to tell me (pastor@echo.church), I’ll celebrate with you and help you get connected and resourced!